Jeff
I record, mix, and master in my Philly-based home studio, the Spacement. https://linktr.ee/ipressrecord
Top

I like this one, it is very flexible. You can get that Fender vibrato, or whatever else you like. Very cool pedal. Worth it.
Howling at the neighbors. Hoping they have more mic cables.
Top

I like this one, it is very flexible. You can get that Fender vibrato, or whatever else you like. Very cool pedal. Worth it.

Nice. I'll check into it. That price seems insane, btw!
I record, mix, and master in my Philly-based home studio, the Spacement. https://linktr.ee/ipressrecord
Top 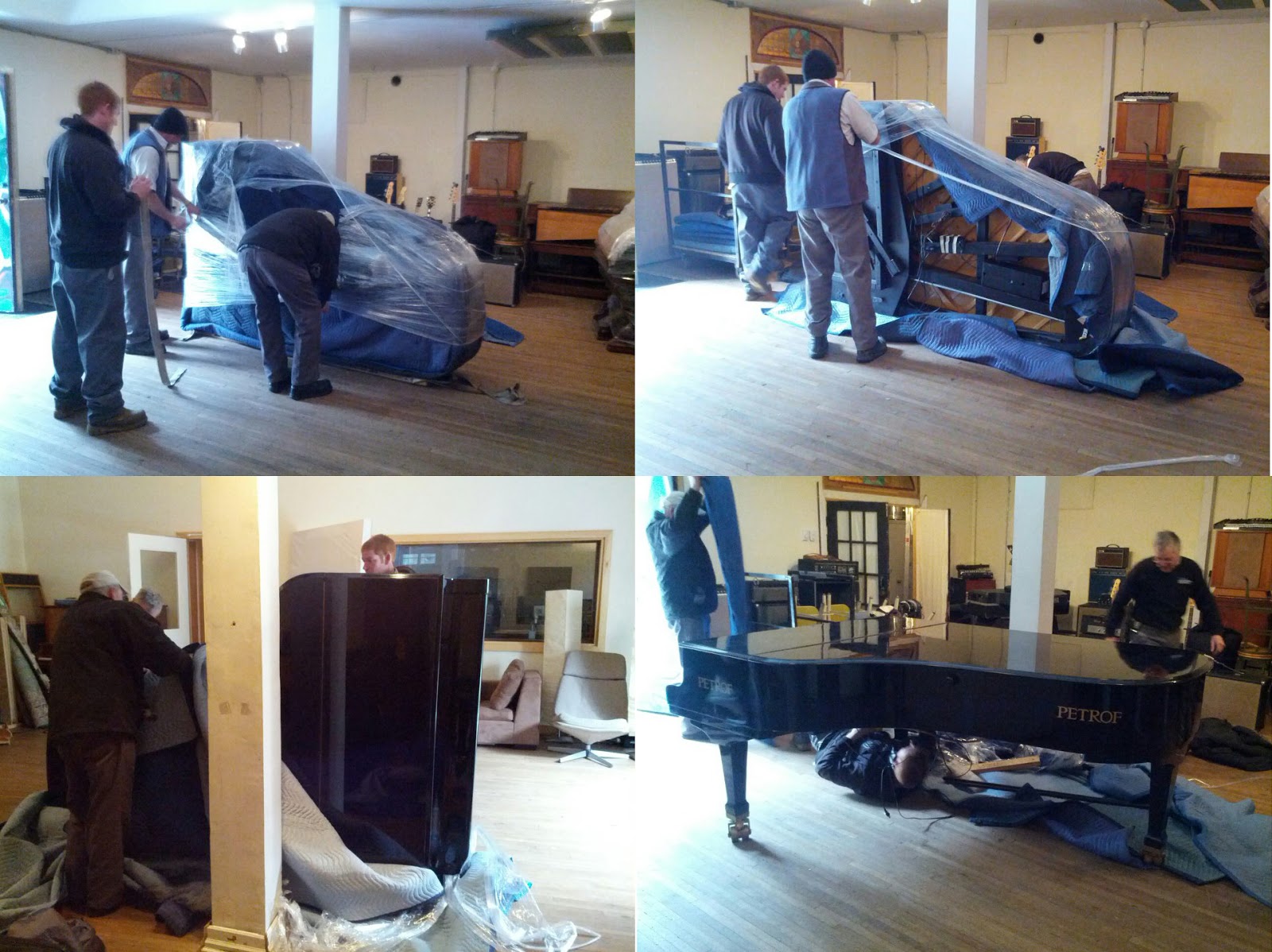 Funny story, in the post a few spots above where I traded broken analog keys...they were with Josh.

What kind of hand-hammered cymbals are you sporting there? They look shiny and nice... fairly dark-sounding, are they??

Short Story: They are K Constantinoples.

Long story: I bought a 20" Light Ride with three rivets (Memphis Drum shop special - made for them) then a 22" Medium Thin High and a 22" Medium Thin Low. There are zero decent drum shops around here so I was forced to go the Memphis Drum Shop / Cymbals Only.com route and listen to samples. It was pretty eye opening and I spent about a month listening to just about every sample of every Bospherous, Istanbul, Zildjian they had. It was weird but I have to say, with really good headphones it was a really accurate representation of how the cymbals actually sound. I thought I would probably be disappointed or return at least one of them but they are all exactly what I was hearing. The guy at Cymbalsonly.com is especially cool. A really really nice guy to deal with.

I was hoping to be swayed with the Bosphorus or Istanbul which are all great sounding but considerably cheaper than the K's, but dammit; the k's are exactly what I want to hear from a nice jazz ride. I also had an old K light ride that I bought 20 years ago from the old editor of Modern Drummer. I put it for sale on ebay and it went for quite a bit. I never thought it sounded that great, but apparently it is a pretty sought after cymbal so that helped offset the cost.

Anyway, they sound amazing. Perfect combination of stick definition and overtones. I am really really in love with this set. The Med Thin Low is super dark and the Med Thin High is a bit brighter so its a really nice contrast and I swear its like they are pitched in musical intervals, like switching from one ot the other is moving a fourth or fifth. Just incredibly musical cymbals.
[Asked whether his shades are prescription or just to look cool]
Guy: Well, I am the drummer.
Top

Cool, thanks for the info. I haven't been to cymbalsonly.com yet...

Re: purchased and sold cymbal, do you mean Ron Spagnardi? (I think that was his name)

No, it was Rick Mattingly. I took lessons from him briefly when I first started playing drums, right after he moved back to Kentucky from New York.
[Asked whether his shades are prescription or just to look cool]
Guy: Well, I am the drummer.
Top

Shure SM7b. Just in time fore two hardcore sessions I have coming up starting this weekend.


Also beautiful grand piano up there A. David!
My musical endeavors!

Thanks and sorry for the huge photos.
Dave

I know they have nothing at all to do with mastering, but they're hanging in here and I can't help but smile a bit every time I walk in. Therefore, they're making an impact on my day. Had a couple "guest artist" things going on and found these brand-spankin' new (Classic Customs) through a collector friend for less than I could've scored them "used" on the Bay. So I gave them some limited stage use and at this point, they're "investment" type case-queens.

I call them the Black and Tan collection...

Queen's "Bohemian Rhapsody" with an 87-piece orchestra with the black one...

Easily as much fun as I've had on stage since the "rock star" days... I do miss the hair and the 6-pack though...

Well, we do have room but it meant a full day of shuffling around everything in the studio and taking a bunch of underused pieces home (the worst of which was a CP70 that I keep swearing I will never move again).
Dave

kslight wrote: Funny story, in the post a few spots above where I traded broken analog keys...they were with Josh.

Oh sweet! He makes some killer pedals. I'm planning on picking up his Warbletron in the next few months. Perfect for my lap steel rig. I love his pedals. Tell him that he has a huge fan in Philly.

My entire guitar/lap steel tone these days is his Superbolt with a ZVex Box of Rock in front of it as a lead boost.

Users browsing this forum: No registered users and 32 guests