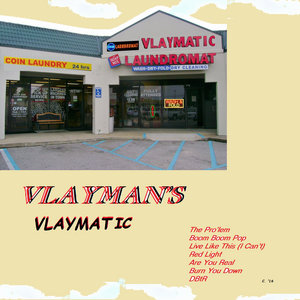 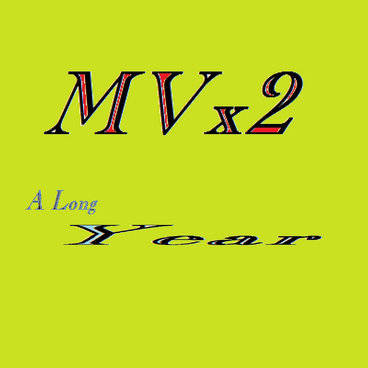 This one's proto Los Martoonies, circa The Strangers, post Bustouts. 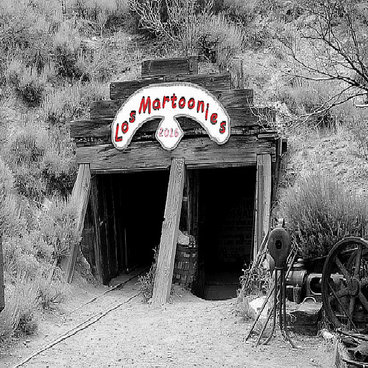 Picture on the Wall
c. '16 Vlayman

Spittin' image don't really do 'er justice
It ain't the footage what tells the tale
Doya amember when it were just us?
I do not know, how to explain the fail

Many mens, would say I made some kinda mistake
Lookin' at her, they would not see anything of you
But when she smiles I always do a double-take
And I ain't lie, again, I'm-a tellin' my troof

Dorine Grey sits on the walls of my memory
I see you there, you lost it all
My new baby comes, and stays, and makes a new man of me
I ain't worried, no, about the fall

So you wanna say, I'm a phony that way
It ain't you I'm makin' love to in the night
But it don't pay, to do what others say
And I feel like I'm doin' all right 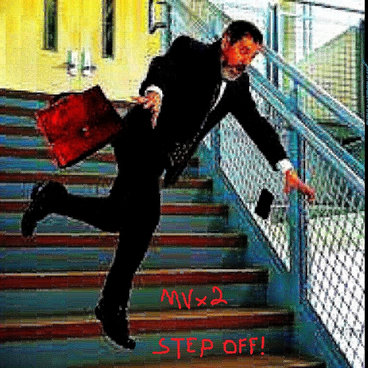 In Chi, you get in someone's face, they tell ya to, "step off" and you'd best do it or mebbe end up lookin' like ya fell down some stairs.

Saints have a past
But sinners have a future

So I entered a competition to write and record 10 songs in the monf of Feb.

This is the first what I dun since the last 4 hours or so, recycling some drummage.

Cry a little for me 4x 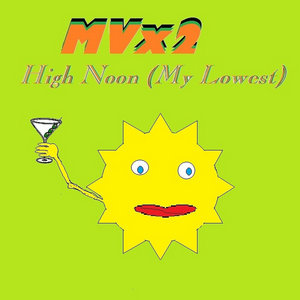 This album was writ, recorded, mixt and masturd between 2-1 and 2-19-17 for the RPM.com February Challenge.
Some brain cells was killt.

Every small town I ever been to seems to have the same truth,
Small town boys,
Small town girls
Small town people trying to figure where they belong in the world.

Every dirty city I ever been to seems to have the same truth,
Dirty city boys,
Dirty city girls
Dirty city people trying to figure where they belong in the world.

Everyone I ever known gets through life just the same, it's true,
with some pain,
with some shame,
All the beautiful people trying to figure where they belong in the world don't know what to do. 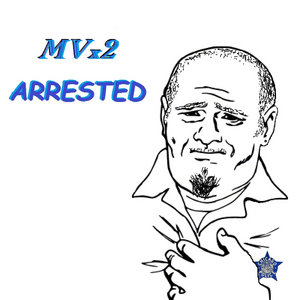 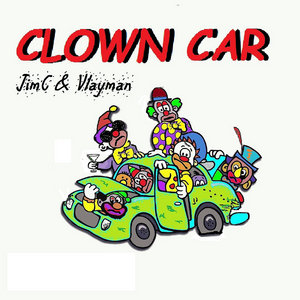 Aiight, so we's met on the C/L and decided for to get t'gevver and make some noize what started as bass and drummage one evening and were turnt to these choons, aiight.

JimC: Roland drums
Vlayman: all else

This is kinda a lo-fi project wherein we started with *.mp3 two-mixes of drums and guitar and sometimes bass and went from there. 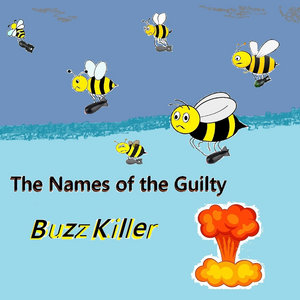 Craig has this list he keeps in his underwear drawer, right next to his pistol and a cuppla spare clips. One night, a certain paid-for guest was looking for gold - Acapulco or metal, didn't matter - and stuck the list in her bag and then later spilled that at police HQ. In the course of the investigation of the deaths of a number of her "clients", see. Turns out, she had used that list to hire some help of her own, and when asked she spilled the names of the guilty ...

Some eardrums were killt in the making of this mess, but the only aminals harmed are in the band.
bandcamp; vlayman;
THD; Geronimo Cowboys;
blog.
I mix with olive juice.
Top 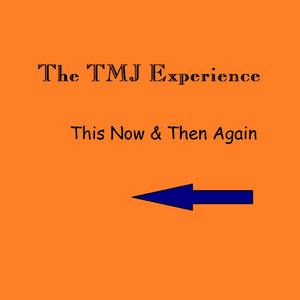 Band names we consider'd:
The Altercocker Rockers
Shine My Pate
The TMJ Singers
The Flaming Jalape?os
The Social Insecurities

Dedicated to the old guitars, cars and young-at-heart women in our lives. 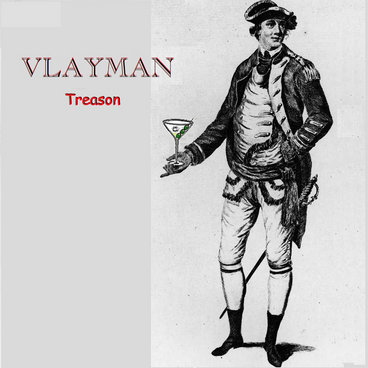 Aiight, so I been listening to a lotta shoegaze lately, and buying some cheap used guitars and also some used FX. And then the funk creeps in, and summa my signature misanthropy, too. Please play loud while drinking, just like I created it.