*Gear*ed towards individuals who are buying/selling - NOT a place for businesses to post their goods for sale.

I have a military-issue preamplifier most likely pulled from a tape machine's front end electronics. 15 years ago I purchased it from an acquaintance who acquired it from the recording studio of the Bee-Gee's. We are guessing that it was manufactured for the Armed Forces by Presto based on our research and photographs of other very similar units that are confirmed to have been made by Presto for the military. See a very similar Presto unit here: http://www.prestohistory.com/Presto5.html  (mid-way down the page).

This unit is engraved “Serial No. 4” on the back left corner and there is a sticker on the left side that has some additional handwritten information including “SN4”, “July 1968” and a torn area that seems to be indicating the model number which reads “AN57…(torn away)…4081”.

At the time that I purchased the unit, I sent it to Andy Barrett of Analog Domain Inc in Tempe AZ who cleaned up the unit and prepped it for use as a stand-alone premplifier. He returned it stating that it sounds and performs like a good quality Ampex 350/351.

I used it for a year or two and then all of my recording gear was moved into a storage unit until just recently. The unit powers on a passes a microphone signal but the 12AT7 tube seems to be going bad, adding noise/static to the signal. I'm having trouble getting the tube tested due the shelter-in-place right now but hope to have all of the tubes tested as soon as local amp shops are open to the public once again. I will update with post once I have determined whether or not a tube is faulty.

I figured that a lover of rare & monstrous (4U) military-spec audio processing devices might be interested in incorporating this unit into their sonic arsenal.

Please send any questions that you may have! Asking $1200. 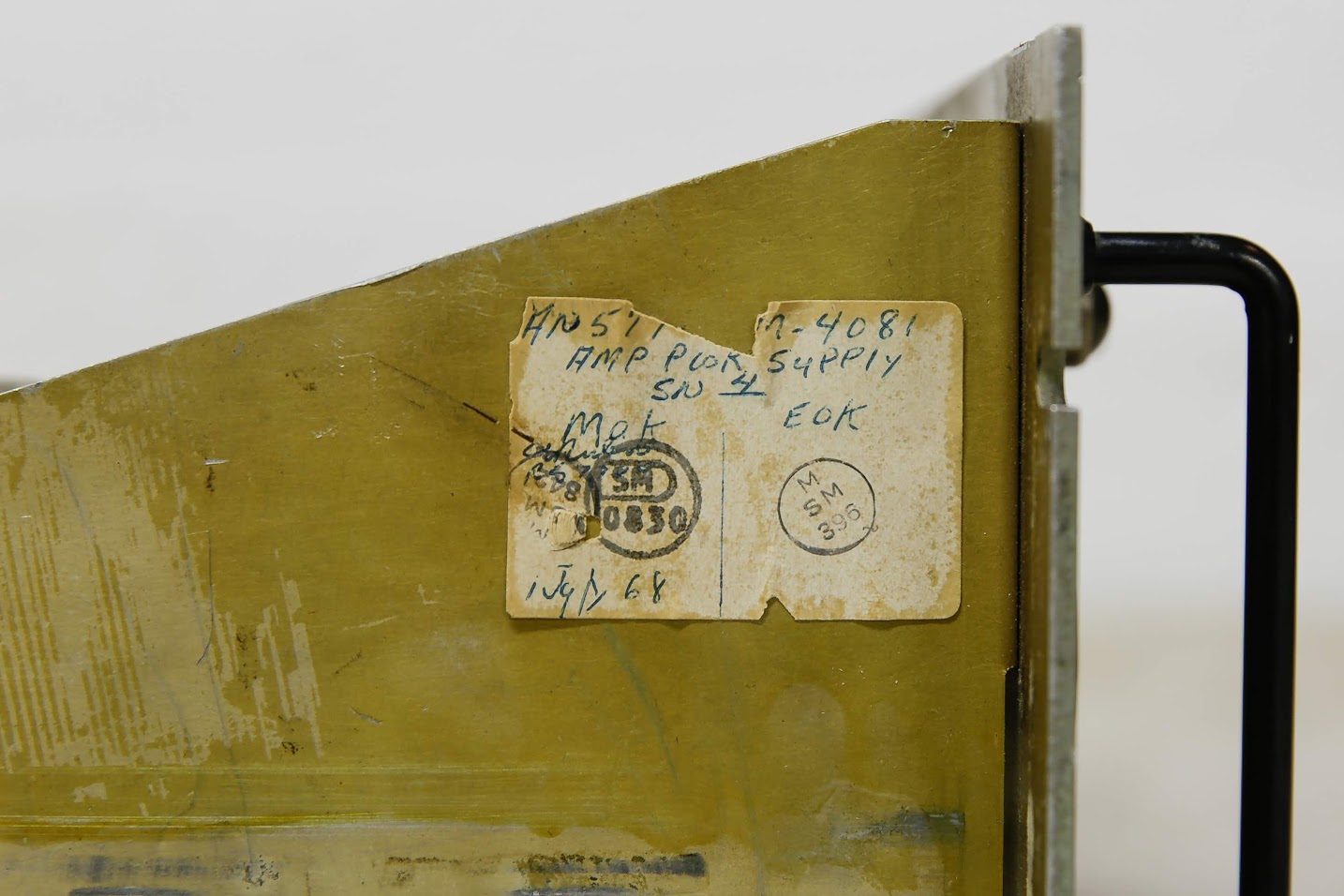 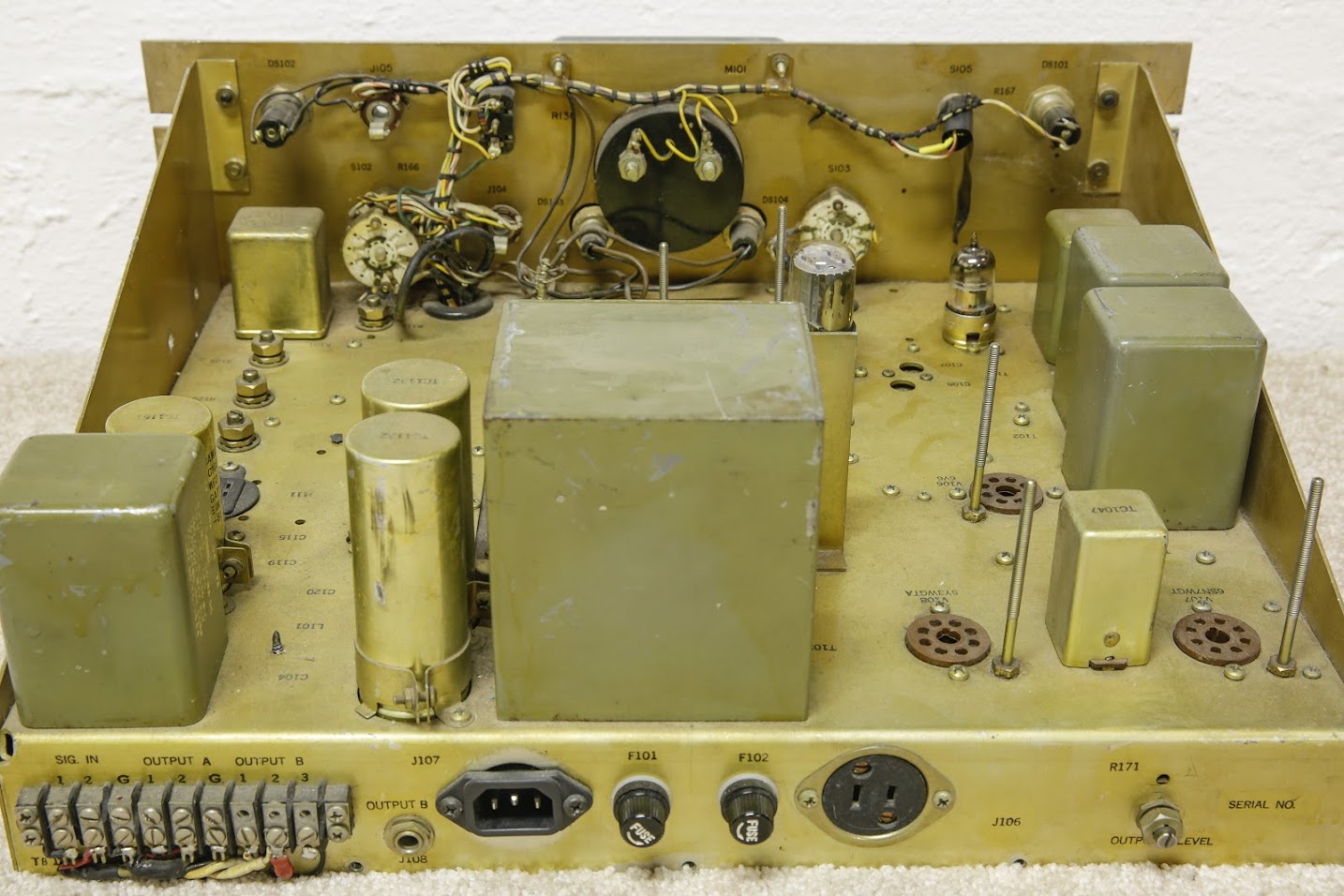 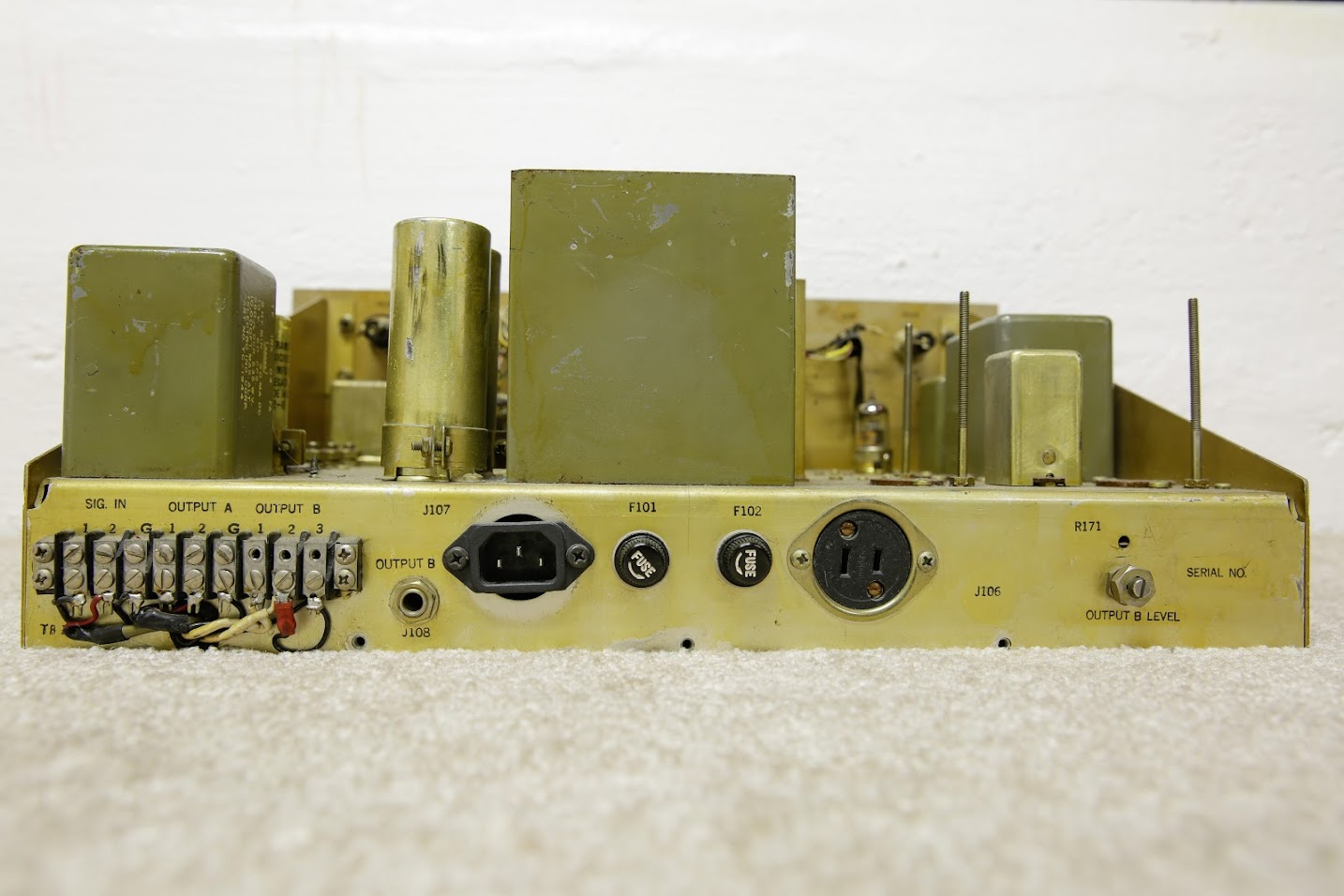 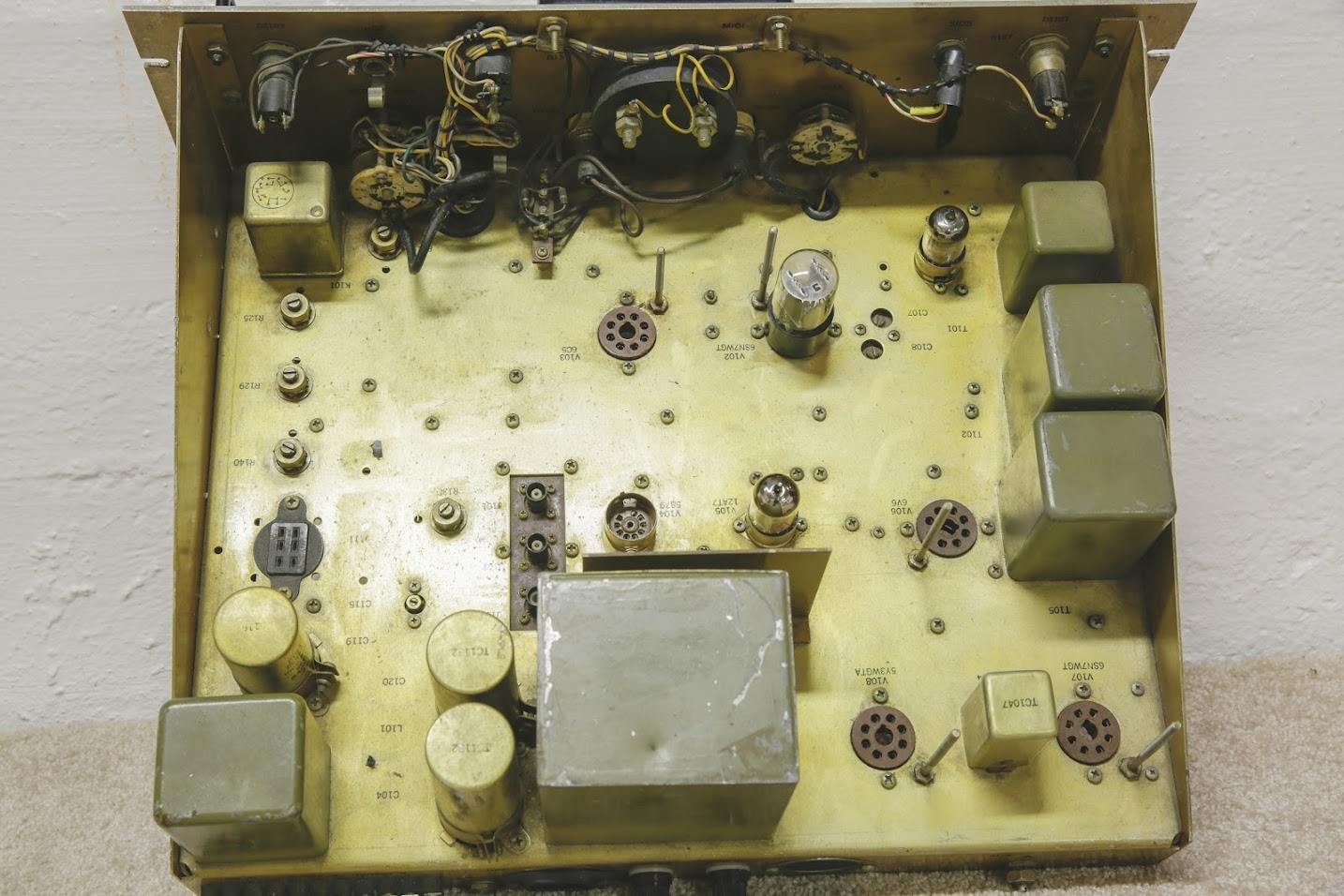 Users browsing this forum: No registered users and 44 guests